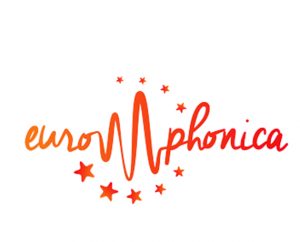 The first editorial staff, composed by students and professionals of college radios from all Europe, left for Strasbourg to achieve “EUROPHONICA” in 2015. The shared radio show’s aim is to give voice to independent student and university media.

Each country manages – in its own language – a one hour broadcast time slot from the “Vox Box” in the European Parliament of Strasbourg, hosting MEPs and other leading figures.

Almost a hundred university, student, community radios potentially involved in the project Europhonica. Among them more than 30 are located in Italy, about 30 in France, 30 also in Spain, 2 in Portugal and now also Germany has joined the team: all these european student radios together representing a potentially impressive youth audience.

Since 2015 students and university radios shares their idea of Europe with an international editorial team consisting of young people from France (Radio Campus France), Italy (RadUni), Spain (ARU), Portugal (RUA FM and RUM) and Germany. It is now a radio network of supranational dimensions coordinated by Campus Radio France (FR), the project leader, committed to organize the project, ensure mobility and the hosting of students, supporting the costs and the procedures for press accreditation to the European Parliament.

All the informations and contents (both audio and video) produced by the European editorial staff will be available on a multilingual site – www.europhonica.eu – the reference point of this international network, with the latest news, articles and all multimedia content created within this project at the European Parliament in Strasbourg.

Europhonica represents therefore an unique opportunity for students and professionals of college radio to practice citizen journalism and learning from the best practices of participating countries. Moreover, the project is crucial as a means of development and promotion of community media in Europe and as an opportunity for self-organized network of European university and student radios in order to raise awareness and promote European citizenship.

On this page you can find all the contents produced from the Italian editorial staff, exclusively in italian, and all the contacs and social network pages.

Each friday a new weekly update is published on the official Europhonica’s channel. Tune in every week to stay updated!

And don’t forget to follow us on our social networks!

In the season 2020/2021 Europhonica’s Italian editorial staff is composed of:

Other non-management roles of responsibility:

Listen to all the podcasts by Europhonica IT 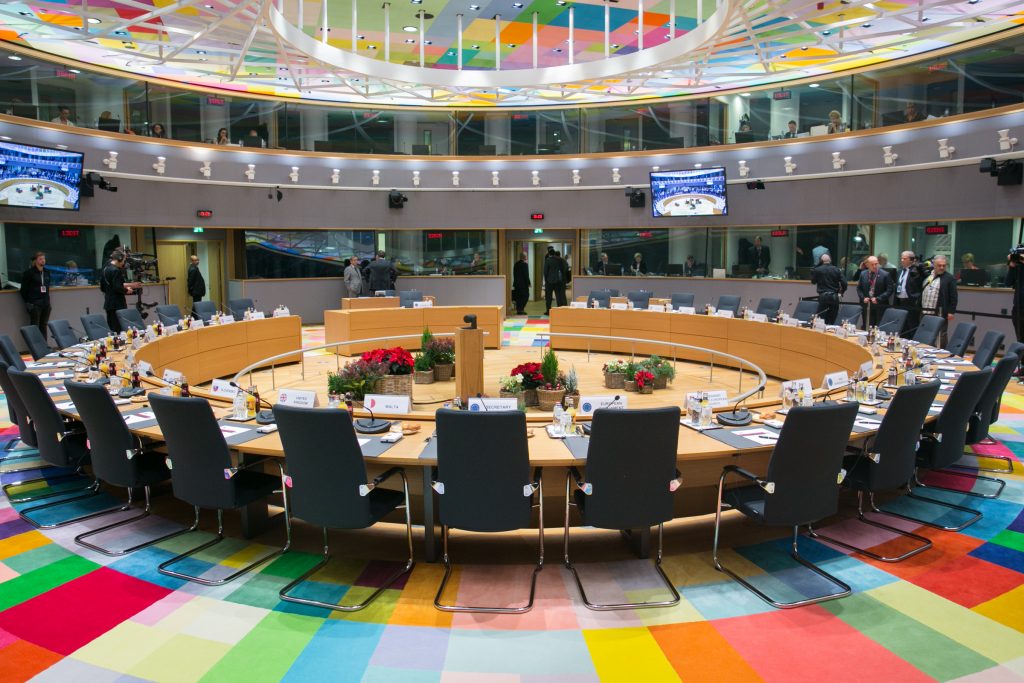 The latest podcasts by Europhonica ITA

This website uses cookies to improve your experience while you navigate through the website. Out of these, the cookies that are categorized as necessary are stored on your browser as they are essential for the working of basic functionalities of the website. We also use third-party cookies that help us analyze and understand how you use this website. These cookies will be stored in your browser only with your consent. You also have the option to opt-out of these cookies. But opting out of some of these cookies may affect your browsing experience.
Necessary Always Enabled
Necessary cookies are absolutely essential for the website to function properly. This category only includes cookies that ensures basic functionalities and security features of the website. These cookies do not store any personal information.
Non-necessary
Any cookies that may not be particularly necessary for the website to function and is used specifically to collect user personal data via analytics, ads, other embedded contents are termed as non-necessary cookies. It is mandatory to procure user consent prior to running these cookies on your website.
SAVE & ACCEPT